MATSim is currently a joint effort by various groups and persons.

The two main drivers for the development of MATSim are:

In addition, the following groups and companies contribute regularly, or have so in the past, to the development of MATSim:

In addition, we stay in close contact to other research groups using and extending MATSim, for example in Toronto (Canada), KIT Karlsruhe and DLR Berlin (both Germany). After all, MATSim is an open source project, feel free to join us on user meetings, conferences or submit patches and pull requests to gain some glory within the MATSim community!

While the development is mostly advanced by current research projects, there is a MATSim Committee that acts as a steering group for organizational and strategic issues. In 2022, a more formal MATSim Association was incorporated that will care about the long-term availability of MATSim.

Attendants of the conceptual meeting in 2012: 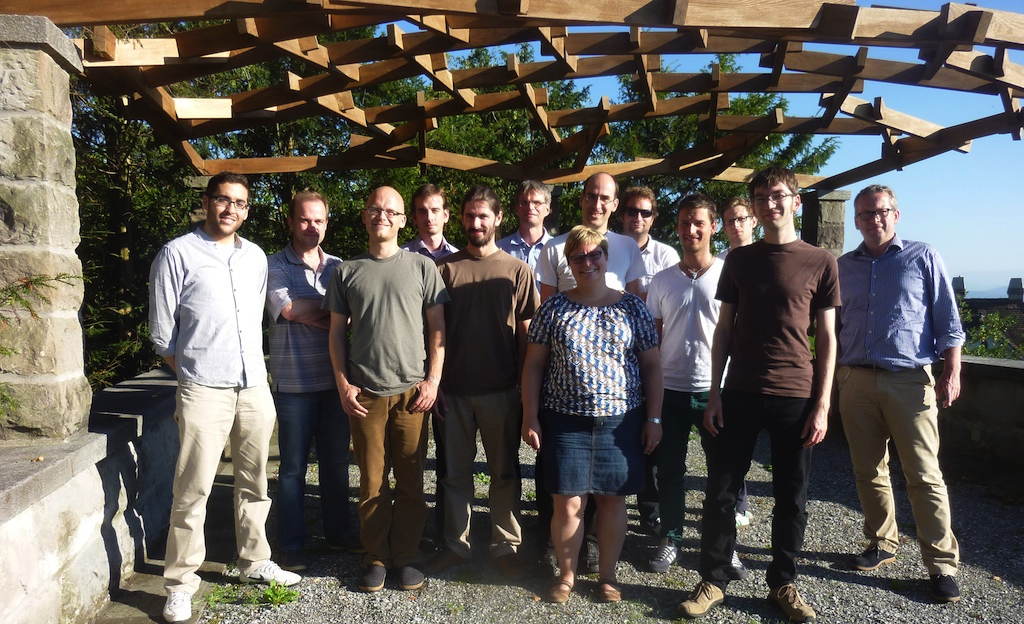 Some members of the MATSim Core Development Group in Fall 2011 during the yearly core developer meeting: 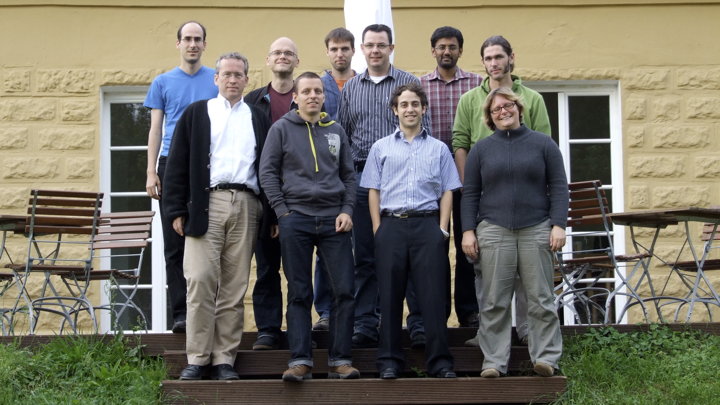 Attendants of the first MATSim User Meeting 2009 in Berlin: 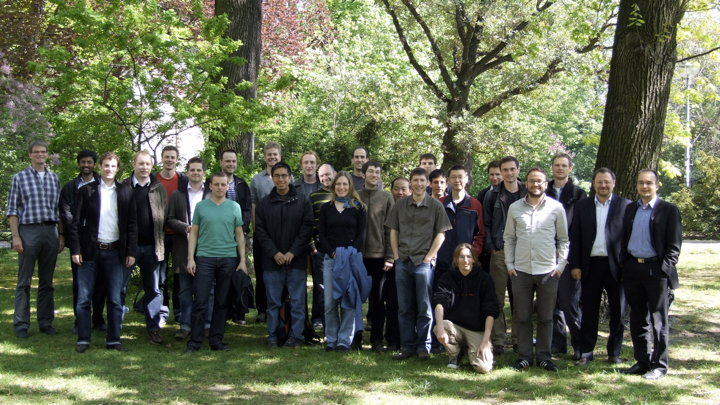